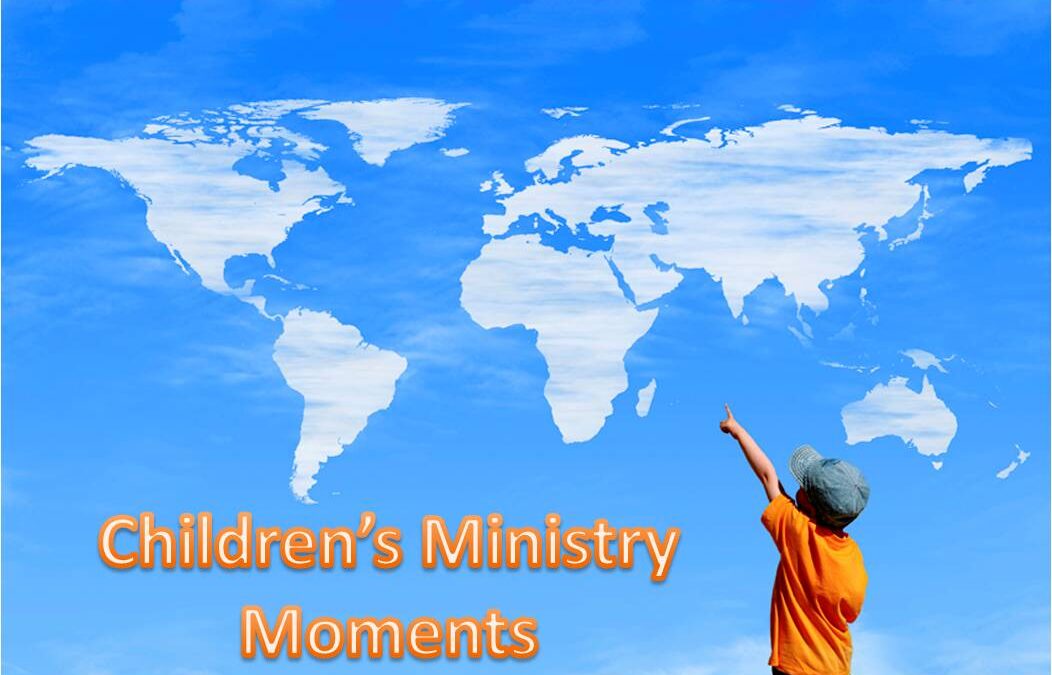 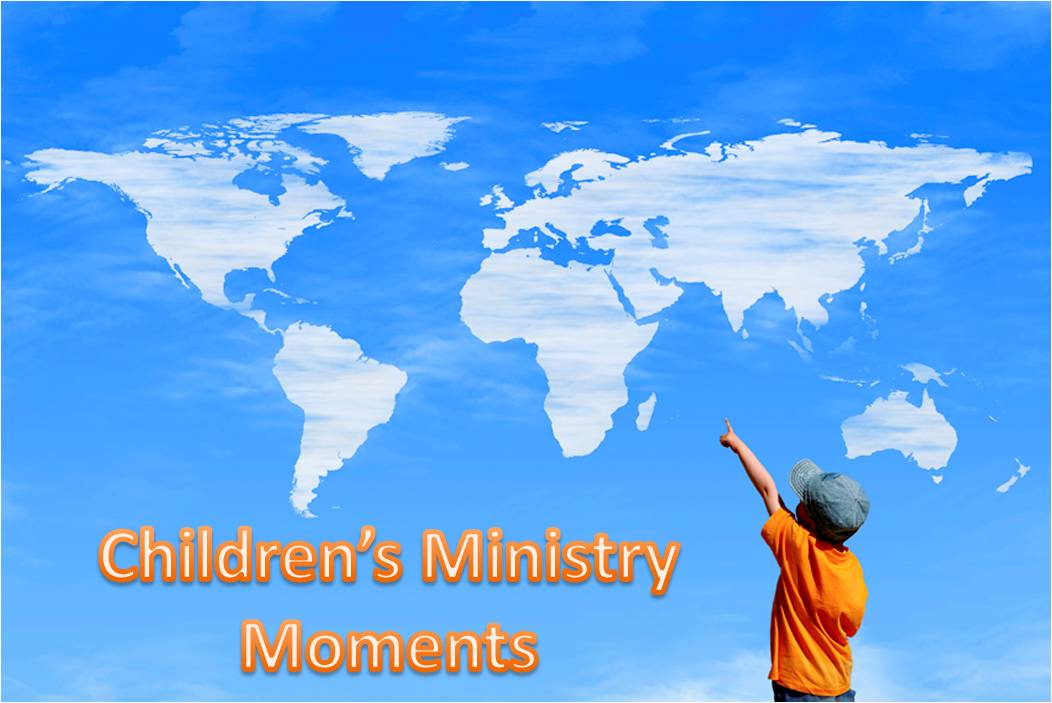 So, this moment was a little bit different. It wasn’t actually in my K-1 class. Instead, this entry deals with a conversation I had with my eight-year-old son about Baptism.

After six-and-a-half years of being a Christ follower and ignoring God’s command that new believers be baptized, I finally took that step of obedience this past weekend.  There was no theological, philosophical or other reason that I put it off.  It just sort of got relegated to the back burner of my spiritual life, and I never made it a priority.  God continued to tug at me about this one, and I finally started to feel like a hypocrite telling my kids how important it was to be obedient to God on one hand and ignoring this call on the other.  This is just one of many examples where God has used my role as a dad to my children to explain my role as child to him.

Anyhow, in my local church, the process for baptism involves a class one weekend followed by the actual baptisms the next weekend.  As part of my plan to keep from backing out this weekend or finding something “more important” that needed to be done, I told my kids about it.  I knew they would keep on me.  They were more excited about seeing their Dad get baptized than I ever imagined – especially my eight-year-old son!  He rearranged his weekend and skipped a cousins graduation party because he didn’t want to risk missing the moment.

“…and the pastor stands there with you through the whole thing just like God does in your walk with him.”

I will never cease to be amazed at the wisdom that God consistently speaks into my life through these little voices.

The most exciting thing to me as a parent about the whole experience is that he has indicated that he wants to get baptized now, and he’s planning on taking the class when it comes up again next month.  It’s amazing how God works through and in the children around us to teach us about him.