#6: God is Merciful. He Is Kind to Undeserving Sinners (10 Essential Gospel Truths for Kids) 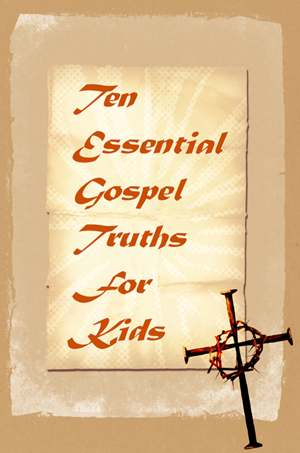 Today we continue our detailed look at a presentation given by Jill Nelson at the 2007 Children Desiring God Conference entitled “Presenting the Gospel to Children.” In my last post, I introduced the series (including links to both the audio and the handouts.  Thus far we have looked at the following:

The implication of this truth to kids is:

You must depend on God’s mercy in order to be saved.

The LORD is gracious and merciful, slow to anger and abounding in steadfast love. [Psalms 145:8 ESV]

For by grace you have been saved through faith. And this is not your own doing; it is the gift of God, not a result of works, so that no one may boast. [Ephesians 2:8-9 ESV]

#5: God Is Just and Right to Punish Sin (10 Essential Gospel Truths for Kids)